Chemical and physical studies abroad show that WC powder can be stabilized by albumin or serum in nutrient solution. Adding albumin to nutrient solution can be studied under the condition close to human body. The absorption of WC nanoparticles can be detected by electron microscope.

In fact, tungsten carbide is widely used in many occasions, especially in some consumer industries, such as making rings, because it has no side effects on human body. 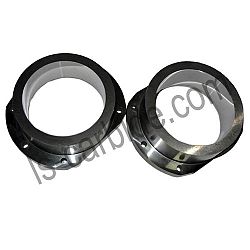 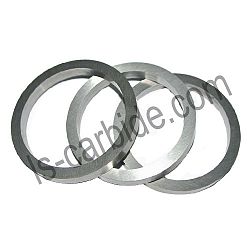 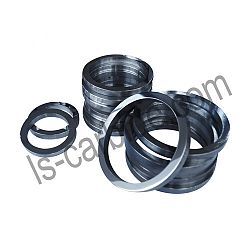 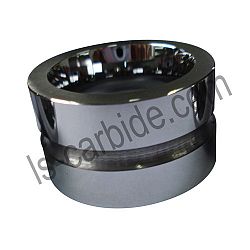 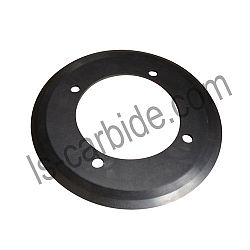 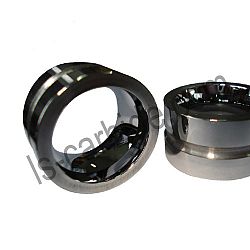 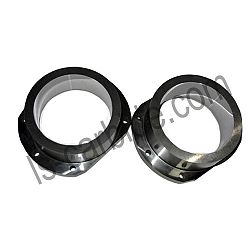