Do you know the use of tungsten carbide flow control valves? 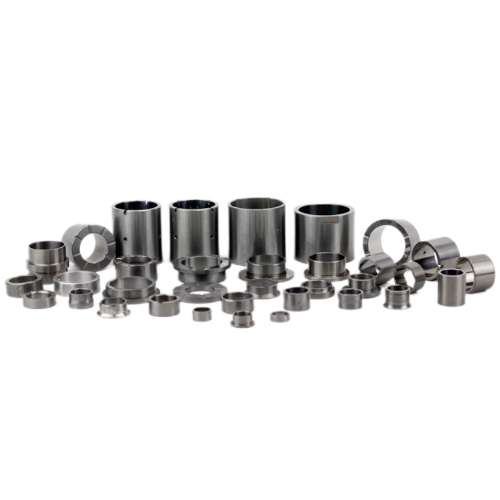 Tungsten carbide flow control valves can play a role in controlling the flow of fluid, generally speaking, when the pressure difference of the flow control valve is fixed, the size of the opening affects the change of liquid flow. In simple terms, the main role of the throttle valve is three points:

1. The role of interception and speed regulation

2. Play the role of load resistance

3. The role of pressure buffering

The flow control valve can be divided into straight-through type and angle type according to the channel mode; According to the shape of the opening and closing parts, there are three kinds of needle shape, groove shape and window shape.

Adjustable valve: The valve pin and spool are made of cemented carbide, and the products are designed according to API6A standards, with wear and wash resistance. Mainly used for wellhead oil (gas) tree equipment, 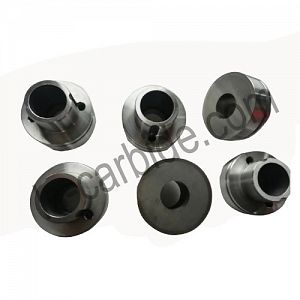 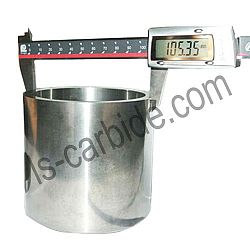 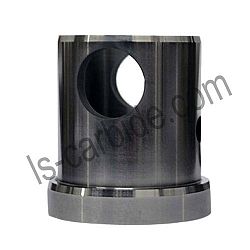 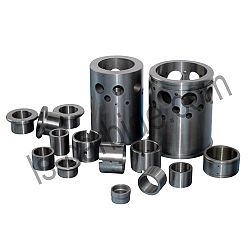 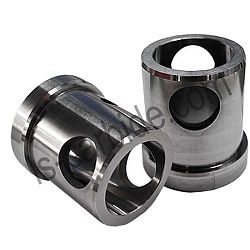 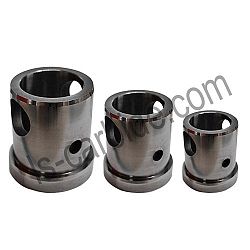 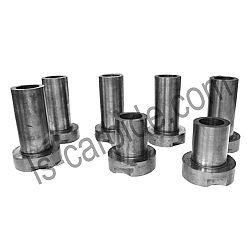