The cutting tool is the "tooth" of machine tool processing, in which the blade is the core consumable that needs to be replaced regularly. Cutting tool is a tool used for cutting in mechanical manufacturing, also known as cutting tool. Any type of metal cutting machine tool must rely on cutting tool to play its role. Therefore, cutting tool is also known as the "tooth" of industry. The quality of cutting tool directly affects the machining accuracy, quality and efficiency of workpiece materials. The tool is generally composed of a tool handle, a tool bar (or a cutter head) and a blade. As the core component in the metal cutting process, the blade is a consumable that needs to be replaced regularly.

Cutting tool material: cemented carbide cutting tools are dominant due to their hardness and toughness

According to the classification of the materials used for the blades, they are mainly divided into tool steel, cemented carbide, ceramics and superhard materials. The material properties of the tool include hardness and impact toughness. Generally speaking, the higher the hardness, the worse the impact toughness. Generally, the hardness and toughness should be balanced according to the specific application field of the tool. Due to its good comprehensive performance, cemented carbide plays a leading role in the global consumption structure of cutting tools, accounting for 63% in 2019.

Cemented carbide cutting tool industry chain: at the key node in the midstream, there are many companies with the layout of the whole industry chain

2、 Demand analysis: manufacturing recovery and upgrading is the main driving force for growth

Before the outbreak, the global consumption of cutting tools maintained a steady growth trend. According to the data of QY research and Sandvik, the global consumption of cutting tools in 2016-2019 was USD 331/340/349/35 billion respectively, of which Sandvik, kena, Mitsubishi and Kyocera accounted for more than 30% of the global revenue in 2019. According to the revenue of the above four companies and the data of China Machine Tool Industry Association, affected by the COVID-19, we infer that the global tool market will be 30billion US dollars in 2020, a year-on-year -14.3%.

China is the second largest market for cutting tools in the world, with a market scale of about 40billion yuan. According to the data of various industry associations, the global consumption of cutting tools is concentrated in Europe, China, Japan and the United States, with a total market share of nearly 60% in 2018, of which China is the second largest market in the world. According to the prospectus of okoyi, since 2010, the growth rate of Asian tool market represented by China has ranked first in the global tool scale growth, which is 2.5 times of the global growth rate. From 2017 to 2019, the scale of China's tool market was about 40billion yuan.

The scale of China's cutting tool market has gradually rebounded from the bottom in 2015, and the growth rate is far higher than the global average level in the same period. From 2005 to 2011, with the process of industrialization, the market scale of cutting tools in China increased from 13.7 billion yuan to 40billion yuan, and the CAGR reached 19.6% during this period. Affected by the slowdown of domestic investment growth and the adjustment of demand structure, the market scale from 2012 to 2016 was mainly concentrated in the range of 31.2 billion yuan to 34.5 billion yuan. With the transformation and upgrading of the manufacturing industry promoting the restorative growth of the cutting tool consumption market, the market scale of the cutting tool industry reached 42.1 billion yuan in 2018, reaching the highest level in history, of which the CAGR from 2016 to 2018 was 14.3%, much higher than the global growth rate of 2.7% in the same period. In 2019, affected by Sino US trade frictions and the decline of downstream industries such as automobiles, the consumption fell to 39.3 billion yuan.

Short dimension: the sustained recovery of global manufacturing industry increases the prosperity of the tool Market

Balance sheet repair and investment expansion in downstream industries, and the prosperity of industrial consumables and cutting tools is expected to continue. The PMI indexes of China, the United States and the euro zone have remained above the boom and bust line for 15/12/11 consecutive months. With the gradual control of the epidemic in developed countries in Europe and the United States and the rise of vaccination rates, the recovery of the global economy is expected to continue. At the same time, the high prospect of the manufacturing industry has brought about the balance sheet repair of key industries such as automobiles and molds in the downstream of the tool industry, further driving the expansion of relevant investment. The prosperity of tools as industrial consumables is expected to continue.

Long dimension: under the upgrading of manufacturing industry, it is estimated that the CAGR of hard tool market in the next five years will be 7.6%. 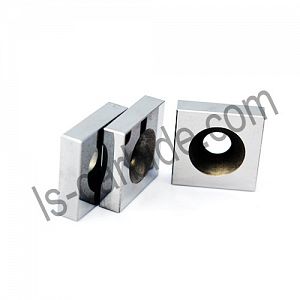 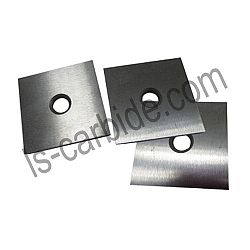 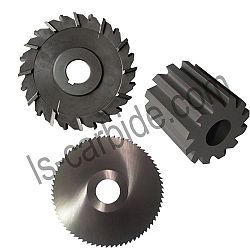 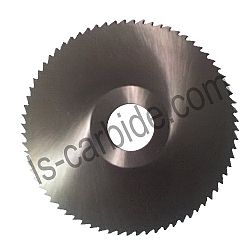 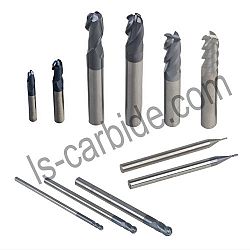 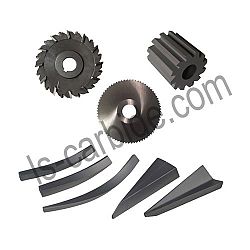 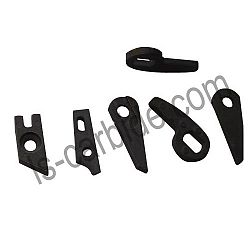